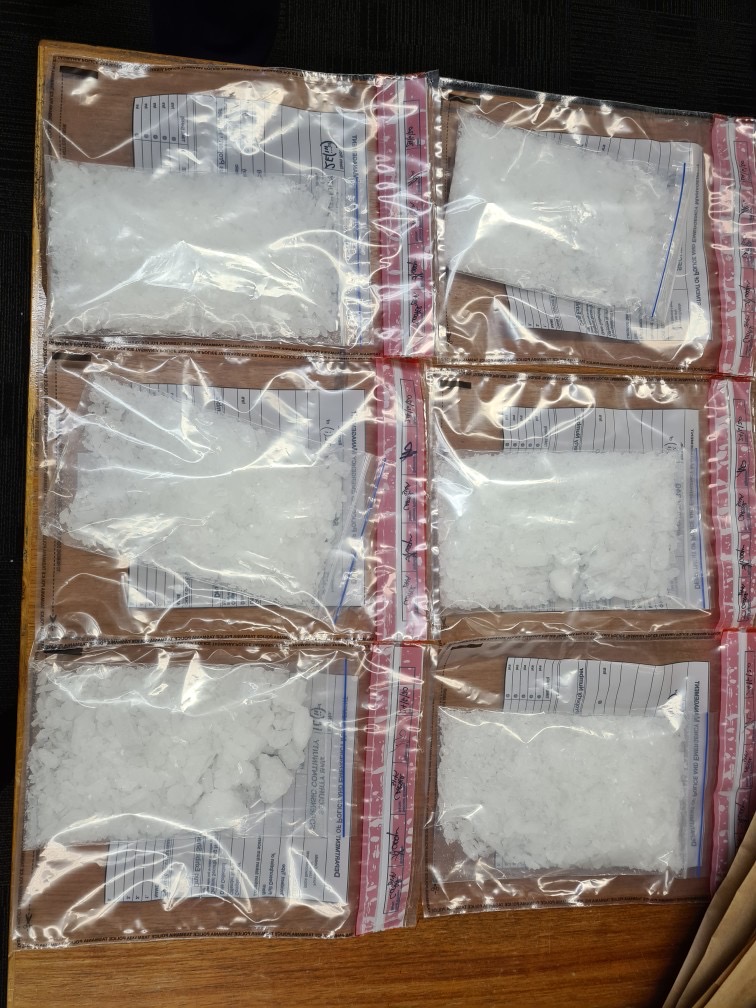 A kilo of ice is off the streets after police raids and postal interceptions.

A 25-year-old man and a 32-year-old woman have faced Hobart Magistrates Court after police intercepted roughly a million dollars worth of the drug in mail packages at a southern mail centre.

Commander Tony Ceritelli has thanked partner agencies including Australia Post for their help in the bust.

“This seizure takes approximately 1 million street ‘deals’ of methylamphetamine out of the hands of vulnerable Tasmanians and demonstrates Tasmania Police’s ongoing commitment to reducing harm caused by illicit substances in the Tasmanian community,” he said.