NRL set to consider bigger COVID sanctions - The NRL will consider heavier sanctions for players and officials who breach the bubble, w ...
NT man fined for leaving quarantine early - A man with just one day of mandatory quarantine to go in the Northern Territory has been h ...
Qld prisoner allegedly bit officer's hand - A prison officer will have to undergo blood tests after a prisoner lunged and bit him at a ...
Man shot with crossbow in western Sydney - A 40-year-old man has been wounded in the head, chest and arm after allegedly being attack ...
Campaign to tackle COVID drinking habits - Many Australians have picked up new habits during the coronavirus lockdown with almost one ...
Learner motorcyclists speeding - A motorbike has been seized by police and another has been returned to its registered ow ...
Almost 270 fined for Vic virus breaches - Almost 270 Victorians have been fined for breaching coronavirus restrictions, including a ...
Syd Bunnings staffmember positive to virus - A staff member at Bunnings in Sydney's west has tested positive to COVID-19.
Flooding on NSW south coast will worsen - SES volunteers have responded to more than 200 calls and conducted seven rescues on NSW's ...
Latest on proposed cable car - The company behind a proposed cable car for kunanyi/Mount Wellington has lodged addition ... 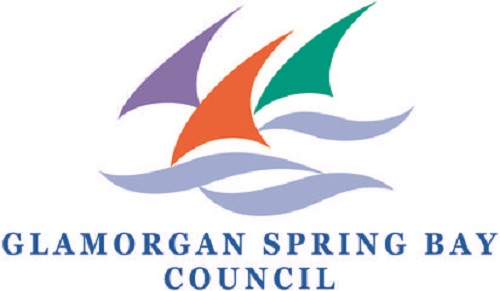 A local mayor on Tasmania's East Coast has resigned amid growing criticism.

Halfway through her four-year term, Debbie Wisby has quit Glamorgan Spring Bay Council, which last month was issued a performance improvement direction by the state government, over concerns its management asset plans were in breach of the Local Government Act.

The outgoing mayor says the constant attacks were impacting her health and wellbeing.

"I have been worn down by constant criticism and lack of support from the Local Government Division," she said in a statement.

It's the latest in a string of setbacks for the coastal municipality, which is expected to have racked up a debt of 2.4 million dollars for the 2020-21 financial year and has been plagued by allegations of bullying and harrassment among councillors.

“I recognise the council has been working hard to improve its approach to governance and has developed and adopted a Statement of Expectations reflecting the obligations on councillors to undertake their roles in accordance with the Act,” Local Government Minister Mark Shelton said last month when issuing the improvement direction.