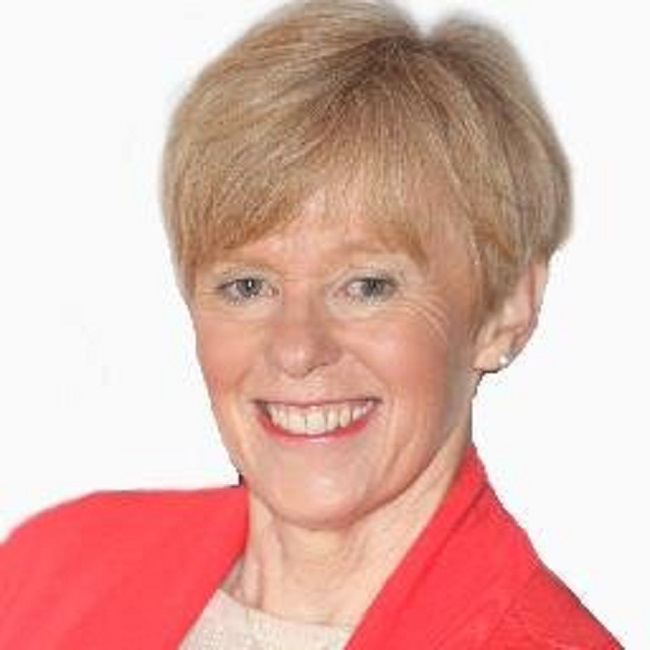 A Liberal Member for Braddon has announced she's resigning, triggering a countback for the North West and West Coast electorate.

Joan Rylah, herself elected on countback after Adam Brooks quit early last year, has given her notice to the governor this morning.

In a statement Ms Rylah, previously a financial adviser, says the decision follows lengthy consideration and now is the right time.

She's thanked the community and says serving Braddon has been an honour, also singling out the Premier for praise over his handling of the pandemic which hit the North West particularly hard.

Colleagues have sent their gratitude to Joan. Premier Peter Gutwein thanking her for her commitment to the region.

"Joan is a passionate and dedicated member of the Liberal team and has been a staunch advocate for rural communities and primary industries in Tasmania," he said in a statement.

Tasmanian Liberal Senator Eric Abetz has also sent his thanks.

"Joan’s work ethic and commitment to the people of Braddon was legendary. Her willingness to speak up for the people who earn a living by getting their hands dirty and actually create the jobs and wealth for our community will be missed," he said.

It paves the way for plumber and Richard Colbeck staffer Felix Ellis to sit on the Liberal backbench - he garnered just over 1800 votes in 2018.