Beaconsfield gold haul on the move 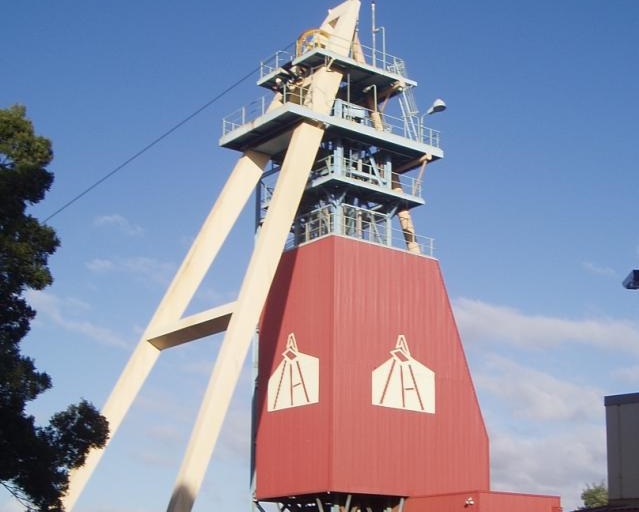 The new owner of the Beaconsfield gold mine has begun processing old tailings.

NQ Minerals says the tailings were deposited in the wetlands, thanks to decades of mining.

"This material has been deposited in the Wetlands area over the 100 years of historic mining at Beaconsfield and has been considered for many years to be an environmental issue that needed to be addressed," a statement read.

"Regular updates on tonnage stockpiled at the plant, gold grades and metallurgical recoveries expected will be announced as material information becomes available.”

The company only uncovered the gold, while cleaning the build-up of sediment at the site.

NQ Minerals has estimated there could be three grams of gold per tonne of material.

The processing plant will be modified in coming months to extract the gold as part of the company's mine re-opening plans.