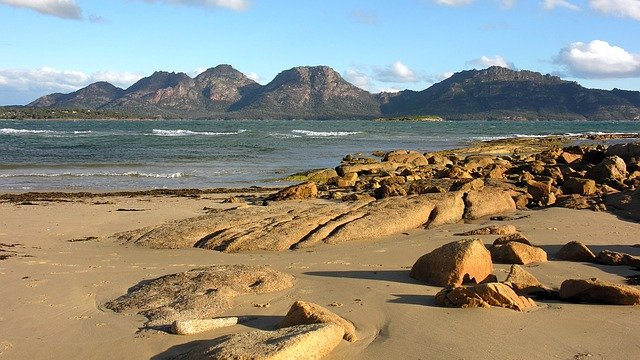 There are calls for more assistance despite the state government's announcement of a $1 million financial support package on offer to east coast businesses hit by the Tasman Highway's closure.

They'll be eligible for handouts between $2,500 and $25,000 each after the Paradise Gorge safety works gutted turnover.

Money is expected to start flowing by early July.

Dozens of businesses - that will need to prove they've had a trade reduction of more than 30% - have already registered ahead of applications being accepted from this Friday.

Despite the Wielangta and Lake Leake detours, visitation to the region has been well down.

That's been compounded by news the highway will be closed for another five weeks.

Federal Lyons MP Brian Mitchell says while support for businesses is welcome, the financial package in its current form is “dangerously limiting”.

“This package fails to address the need for income support to individuals,” Mr Mitchell said.

“What about the casual workers losing shifts in cafes or the commuters who are completely cut off from their workplace? Why should they bear the cost of the highway closure?”

"I share the disappointment of any of those who would have hoped for a much sooner time frame, my advice is that this is a realistic time frame, given the magnitude of the project," he said on Tuesday.

"All the rocks have been given a risk factor. We're taking all the high risk ones. Once we get all of the rocks down from the top level...we're then going to put sensors on some of the lower-risk ones to see if there's any danger into the future," State Growth Deputy Secretary Gary Swain said.