Big chunks of NSW locked out 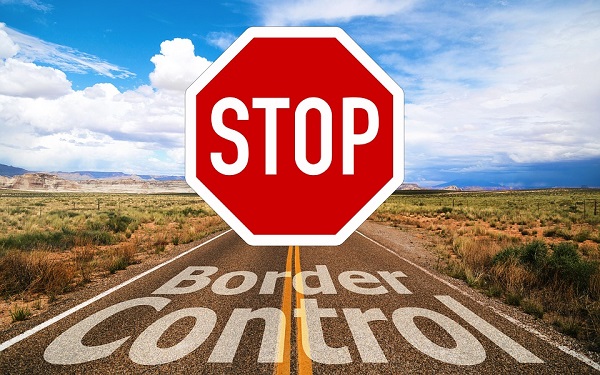 Seven local government areas in Sydney were banned from access into Tasmania from 4pm today (Wednesday) as 16 new cases are found in a day bringing their total to 31 infections.

They are the City of Sydney, Randwick, Inner West, Woollahra, Waverley, Canada Bay, and Bayside.

Essentially, only Tasmanians returning home can enter from those areas, and they have to be quarantined for 14 days.

South Australia and Western Australia have gone a step even further, installing a total lockout to New South Wales.

Their Health Minister Brad Hazzard sums up the gravity of the deteriorating situation.

"We're all in this together, it is quite serious, I have to say as the New South Wales Health Minister I am as worried right now as I have been at any time, since January last year."