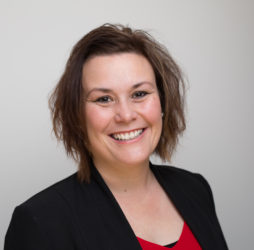 Deputy Opposition Leader and Braddon MP Anita Dow has been given the important role of Shadow Health Minister in a re-shuffle announced by Leader Rebecca White.

Ms Dow, a former nurse, will also take on the Mental Health and Well-being shadow portfolios as well, while retaining her roles in Local Government and Planning , Advanced Manufacturing and Defence Industries.

In other changes to the Shadow Cabinet, Member for Clark Ella Haddad will be responsible for Housing, Member for Lyons Jen Butler takes on responsibility for Building and Member for Rumney Sarah Lovell is the new Shadow Minister for Parks and Environment.

Rebecca White says the Government has been in power for seven years and continues to fail – Tasmanians in areas that are the most important, including health, housing, education and the delivery of infrastructure.

She says each member of the Labor Shadow Cabinet has a thorough understanding of the issues that are important to their communities and each of them is a strong voice for their community.

“We will continue to take those issues up to the government for the Tasmanian community," Ms White said.