Virgin begins direct Hobart-Adelaide flights - Hobart's first ever direct Virgin service to Adelaide is now up and running. The first ...
Rowing rapist freed on parole - A rape victim's plea to the parole board to keep her attacker behind bars has apparently ...
Curtains finally rise for Mamma Mia - Two years, and two season postponements due to COVID, it's finally time for the curtain ...
WA offers $1m reward to help find 4yo Cleo - Police believe four-year-old Cleo Smith was snatched from her tent at a West Australian ca ...
Vic on the fast track to COVID freedoms - Victoria is on track to reach its next major vaccination target ahead of schedule as Melbo ...
Glorious sunshine for Royal Hobart Show - Thousands are through the gate for the afternoon session at the Royal Hobart Show. It's ...
Most Qantas domestic flights back by Jan - Qantas boss Alan Joyce expects the group will have domestic flight capacity back at pre-pa ...
Culture comes first for Dolphins: Bennett - As Wayne Bennett embarks on building a playing squad that will ensure the Dolphins hit the ...
Woolworths, Coles staff must get vaccine - Supermarket giants Woolworths and Coles plan to order their combined workforces - about 30 ...
Party In The Apocalypse Pt. 1 lineup announced - Tassie artists will be front and centre of a brand new Launceston festival from the team ...

Cause of a Ridgley house fire revealed 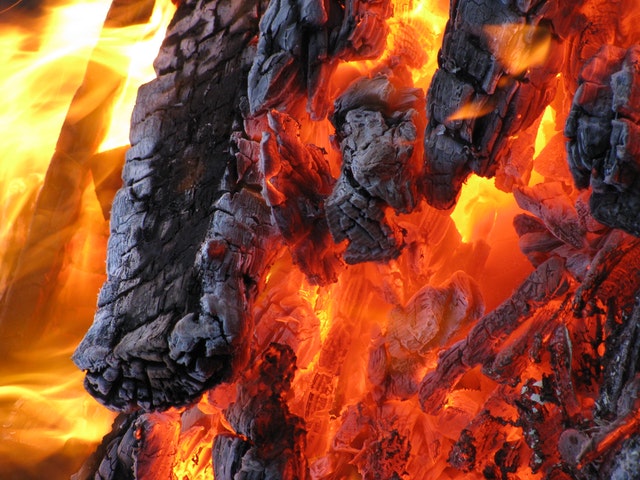 The cause of a Ridgley house fire has been revealed.

TFS crews from Burnie, Ridgley and Somerset were called to the Ridgley Highway property shortly after 5am this morning, finding the house well alight.

The occupant of the home had awoken to find a blaze in the living room, they were later treated for smoke inhalation.

Investigators say rolling sparks or a piece of timber falling out of the open fire place had ignited the floor and caused the fire.

"TFS recommends open fireplaces are never left unattended or burning through the night and ensure there is appropriate protection such as a fire guard to prevent logs from rolling out" TFS fire investigator Wayne Viney said.

"Thankfully the occupant woke up and was able to escape the house without serious injury," said Mr Viney.

To see the latest advice for fire safety in the home, click here.