Qld man jailed over horrific fatal crash - A drunk driver who mowed down a mother-of-five in a horrific hit-and-run has been jailed b ...
Qld to open to virus hotspots on Dec 13 - The Queensland border will open to interstate COVID-19 hotspots several days early as heal ...
Check In TAS card launched ahead of border reopening - The State Government has announced the launch of a Check In TAS card. The card can be c ...
Archer fires another shot at PM - Liberal member for Bass Bridget Archer speaks to Australian Treasurer Josh Frydenberg af ...
Gardening guru Peter Cundall dies aged 94 - Gardening guru Peter Cundall signed off in 2008 after spending 39 years sharing his pass ...
New vax rules in force - New vaccine rules come into force in Tasmania on Monday. Patrons caught at a stand-up ...
Whincup into Hall of Fame in retirement - Australian motorsport legend Jamie Whincup has narrowly missed the podium in his final Bat ...
Solo yachtsman rescued off Tasmania's West Coast - A Zeehan man has been rescued off Tasmania's West Coast. Emergency services were alerte ...
Perfect 10! Patel spins into rare club - New Zealand great Richard Hadlee has recognised the extraordinary feat of spinner Ajaz Pat ...
Pfizer jab provisionally approved for 5 to 11-year-olds - Tasmanian children aged five to eleven-years-old will be eligible for the Covid vaccine ...

Surf's up at Carlton 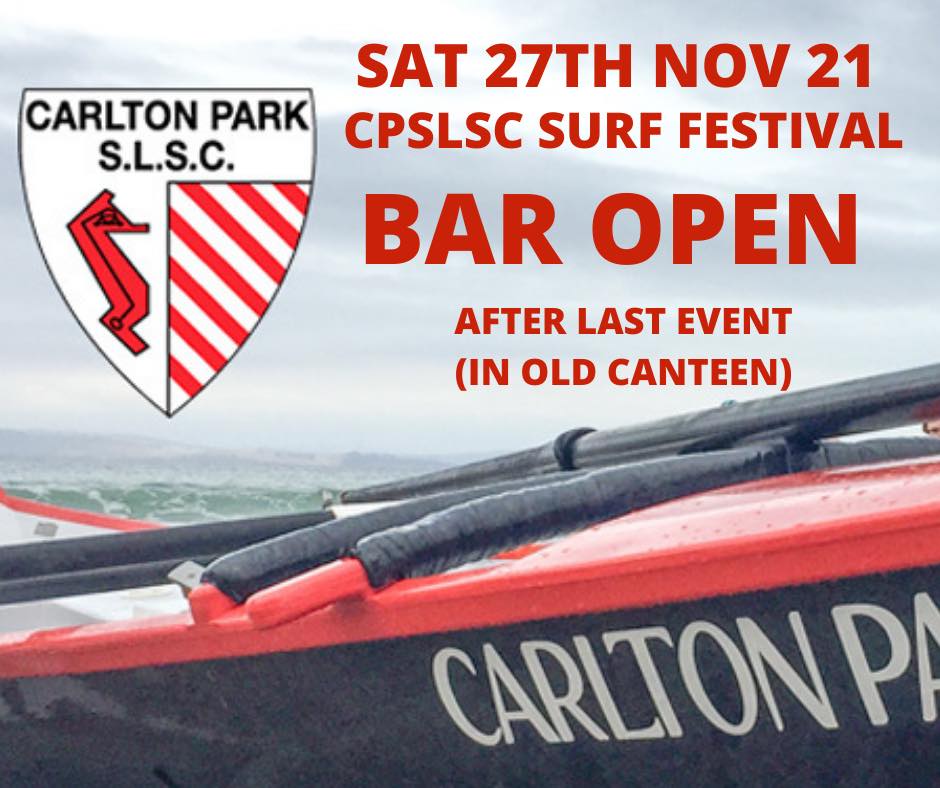 Ocean swimming, beach running, surf boats, boards and skis are all on the cards, crews from all over the state heading south to mark the start of Tasmania's surf sport season.

In the boats, Burnie crews dominated a recent Surf Safari event but the return of Penguin and Carlton Park is expected to mix things up.

Race one of the Engine Tasmanian Ocean Swim series kicks off the action at 10.30 am with many of the big names in ocean swimming lining up.

The dominance of three times series winner, Sam Askey Doran, could be challenged by a group of younger swimmers including Kye Direen, Alex Stolp and Sam Castle.

Burnie’s Isaac Malley and Cooper Armitstead from Port Sorell are noted surf swimmers and could cause an upset in the final stages of the 1500 m race, if the surf is up.

In the women’s section 2020/21 series winner Billie Roger, will be up against the experience of Jayde Richardson and Amanda Duggan.

Although Duggan will be competing in the new Legends division, she is expected to provide strong opposition to the younger swimmers.

A novice swim over 500 meters is provided for those new to ocean swimming together with the Hobart Plant Hire Dash for Cash. This is a hectic 100 m swim followed by a 50 m run to the pole.

"Cate Clingeleffer, who was the winner at the Australia Surf Lifesaving Championships in the 2k beach run has entered," he said.

"She's previously entered in the swim as well as the board and ski events, so she'll be pretty hard to beat."

The board and ski events are conducted over an M shaped course making for exciting racing with negotiation of the surf on four occasions.