Quarantine scrapped in Vic for travellers - Victoria is scrapping quarantine for fully vaccinated travellers arriving from overseas, b ...
Gold Coast cop acquitted of perjury - Gold Coast police officer Superintendent Michelle Stenner has stood trial twice and spent ...
Virgin begins direct Hobart-Adelaide flights - Hobart's first ever direct Virgin service to Adelaide is now up and running. The first ...
Rowing rapist freed on parole - A rape victim's plea to the parole board to keep her attacker behind bars has apparently ...
Curtains finally rise for Mamma Mia - Two years, and two season postponements due to COVID, it's finally time for the curtain ...
WA offers $1m reward to help find 4yo Cleo - Police believe four-year-old Cleo Smith was snatched from her tent at a West Australian ca ...
Vic on the fast track to COVID freedoms - Victoria is on track to reach its next major vaccination target ahead of schedule as Melbo ...
Glorious sunshine for Royal Hobart Show - Thousands are through the gate for the afternoon session at the Royal Hobart Show. It's ...
Most Qantas domestic flights back by Jan - Qantas boss Alan Joyce expects the group will have domestic flight capacity back at pre-pa ...
Culture comes first for Dolphins: Bennett - As Wayne Bennett embarks on building a playing squad that will ensure the Dolphins hit the ... 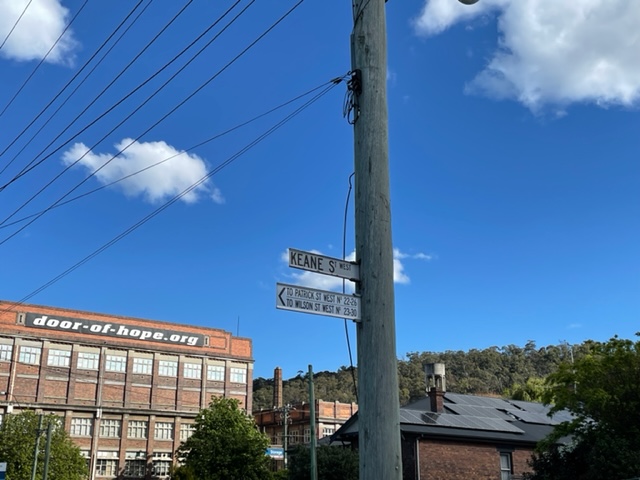 A 12 person jury is set to hear from the first key witnesses in a murder trial in Launceston's Supreme Court.

On Wednesday, the jury heard opening remarks from Crown Prosecutor John Ransom - who outlined the evidence, the opposition's plans and what they propose happened.

The proesecution allege Ms Corstophine died some time between October 3, 2019 at 2pm and October 5 2019 when Ms Maher flew to Western Australia - most likely before 10pm on October 3.

It's alleged a pillow was used to suffocate Ms Costorphine.

Defence lawyer Evan Hughes urged the jury to consider all the evidence and all the possibilities - including that someone else could have killed Ms Corstophine - the evidence against Ms Maher all circumstantial.

The jury is set to begin hearing from key witnesses today - including police and family.