Man fighting for life after Melb attack - A man is fighting for life at hospital after being punched and hitting his head on the flo ...
ATV crash leaves man in serious condition - Safety surrounding quad bikes has again been thrust into the spotlight, after a shocking ...
Harry, Meghan drop 'royal highness' titles - Prince Harry and his wife Meghan will no longer be working members of Britain's monarchy a ...
Cops investigate sudden death of Perth man - A Perth man who died suddenly in hospital overnight may have been involved in an altercati ...
Man injured in Perth targeted shooting - A man has been shot in the leg in Perth in what police believe to be a targeted attack.
Human skeletal remains found in Qld river - Skeletal remains found in a river at Mackay in Queensland are human, police say.
Adelaide man wanted over machete attack - An Adelaide man has allegedly attacked a woman with a machete and then forced her to withd ...
Cable car setback - Hobart City Council is again requesting more details from the proponent behind the contr ...
Sydney driver bites cop at traffic stop - A Sydney police officer has been bitten multiple times in a violent struggle with a driver ...
Bushfire smoke to return to Melbourne - Smoke from Victoria's deadly bushfires is expected to blanket Melbourne once again this we ... 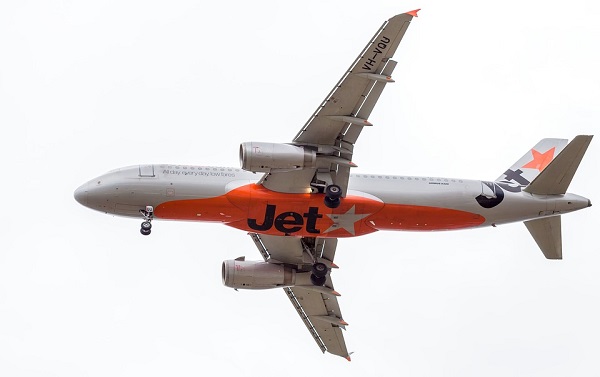 90 Jetstar flights are vanishing from boards at airports around the nation and Tasmania has its fair share of the mess.

It's due to Jetstar refusing to yield to what the airline claims is pilots' 15% wage increase demand, noting their captains earn more than $300,000 per year and low cost airfares would be in jeopardy if it caved in.

Two Hobart flights are cancelled for Friday, then the brunt of the industrial action hits on Saturday.

Here are details from Jetstar of cancelled flights for Tasmania:

Where possible, impacted passengers are being shifted onto other flights and onto services by parent company Qantas.

Refunds are also on offer.

The pilots' union has undertaken not to take industrial action between December 20 and January 3.